The aftermath of Hurricane Maria confirmed the ineptitude, corruption, and obsolescence of the government of Puerto Rico coupled with decades of colonial neglect and indifference by the federal government of the United States. Puerto Ricans are awakening from the illusion that the government serves the people’s interests. We have suffered emotional turmoil, financial crisis, loss of basic infrastructure, rampant unemployment, food shortage, plus widespread damage, destruction and loss of property. Neither the federal nor the colonial governments have attempted or been able to better the post-hurricane situation in Puerto Rico and the citizens have had to take direct action to help the island and its people survive. We need to emerge from under the debris of the Estado Libre Asociado.

This project consists of works created from or referencing debris and wreckage and represent ideas about post-Maria Puerto Rico and the circumstances leading to the colonies current condition. Some pieces are interactive, requiring simple and physical direct or indirect participation. Most consist of or are a result of a generative digital, electrical, or mechanical system. All produce sound. Most are connected to a central sound system in the project space. 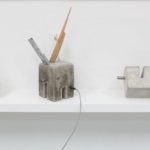 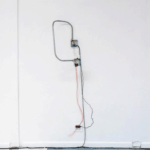 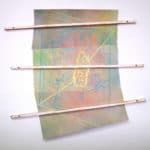 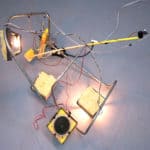